In ancient times it was a symbol of success, only possessed by those who could maintain the low temperatures required for such an innovative and challenging product. Nowadays it is one of the most accessible Italian luxuries. We savour its flavour and breathe its history. We're talking about artisan-made gelato.

There are many legends behind the origins of gelato: some are more farfetched, while others are backed by facts. The Arabs, Egyptians and Romans enjoyed cooling products like fruit juices.

It was Pliny the Elder, in one of his verses, who explained how the Romans used to mix together ice, honey and fruit juices. Even the Arabs, once they arrived in Sicily, were enchanted by the soft white snow that covered Etna and experimented mixing it with fruit juices.

We owe the birth of the gelato we know and love today to Italy. In Florence, around 1565 at the court of Catherine de' Medici, Bernardo Buontalenti — better known as Mastro Bernardo of the Girandole — invented gelato thanks to his intuition of mixing together snow, salt, sugar, egg white, lemons and milk.

The delicacy was an immediate success. It later reached America and England where, thanks to the local Italian immigrants in the 19th century, gelato conquered the hearts of the Anglo-Saxons who bought it on the streets from the so-called "hokey-pokey" vendors.

The delicate balance of the ingredients is behind the secret of gelato: everything stems from carefully selecting and balancing high quality raw materials that make this product so tasty and refreshing. Too little sugar makes it unappetizing to the palate, while too much sugar prevents it from freezing. The percentage of fruit or cocoa influences its colour, while the air inside it determines its volume.

Marchesi 1824 gelato stands out for its amazing, unique, rich flavour that brings back fond memories and offers a refreshing treat, revealing the commitment, passion and careful study of the production processes that make it so special.

We invite you to discover everything that the many flavours can offer, from velvety creams to flavours made with fruits that are grown in Italy.

To celebrate this moment, you can enjoy your cup or cone in a striking and unforgettable setting. In our shops in the Galleria and at Santa Maria alla Porta, the gelato cart will always be present in the warmer months, bringing joy and a desire for summer that can only be satisfied with a delicious gelato. 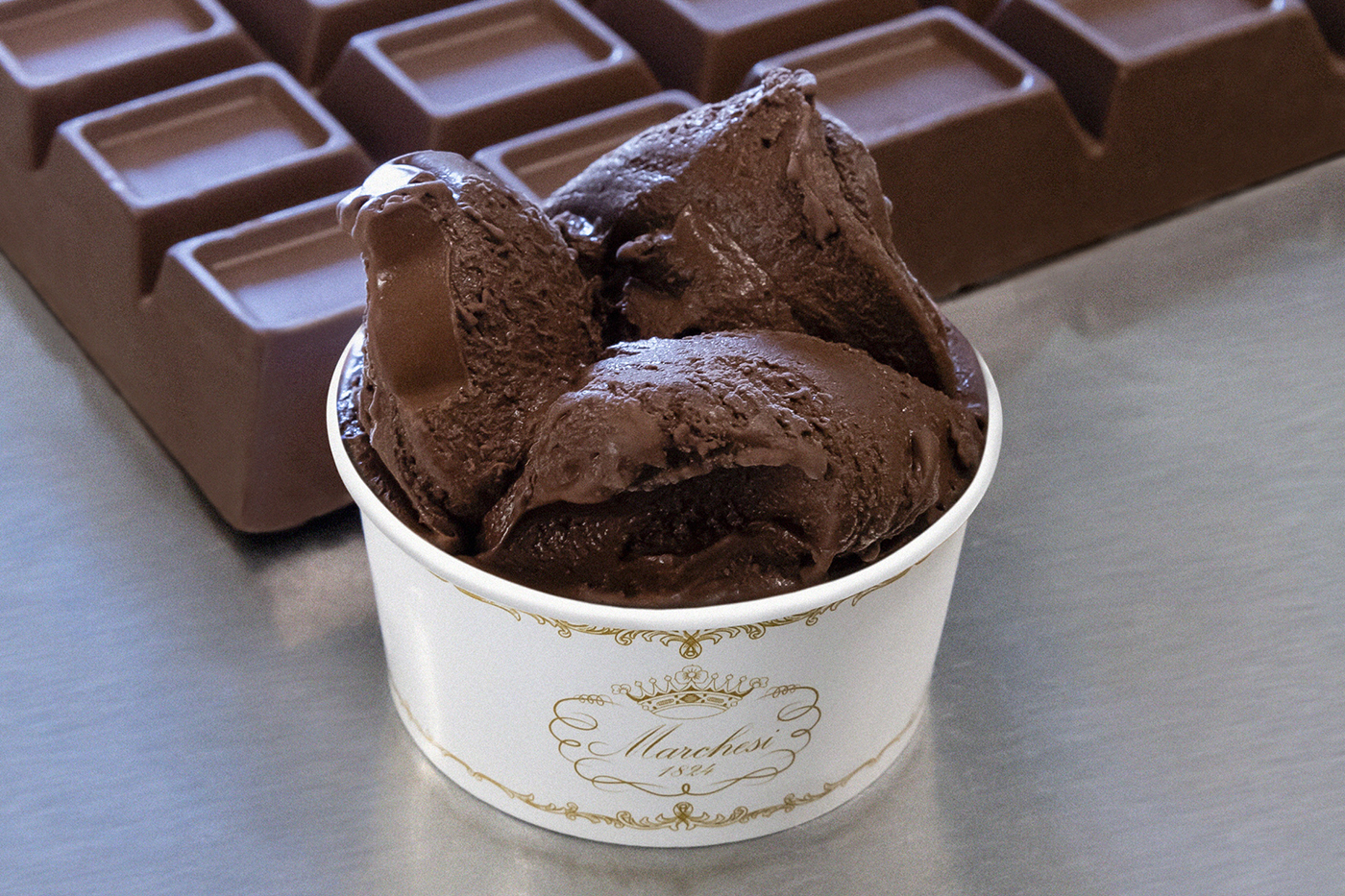 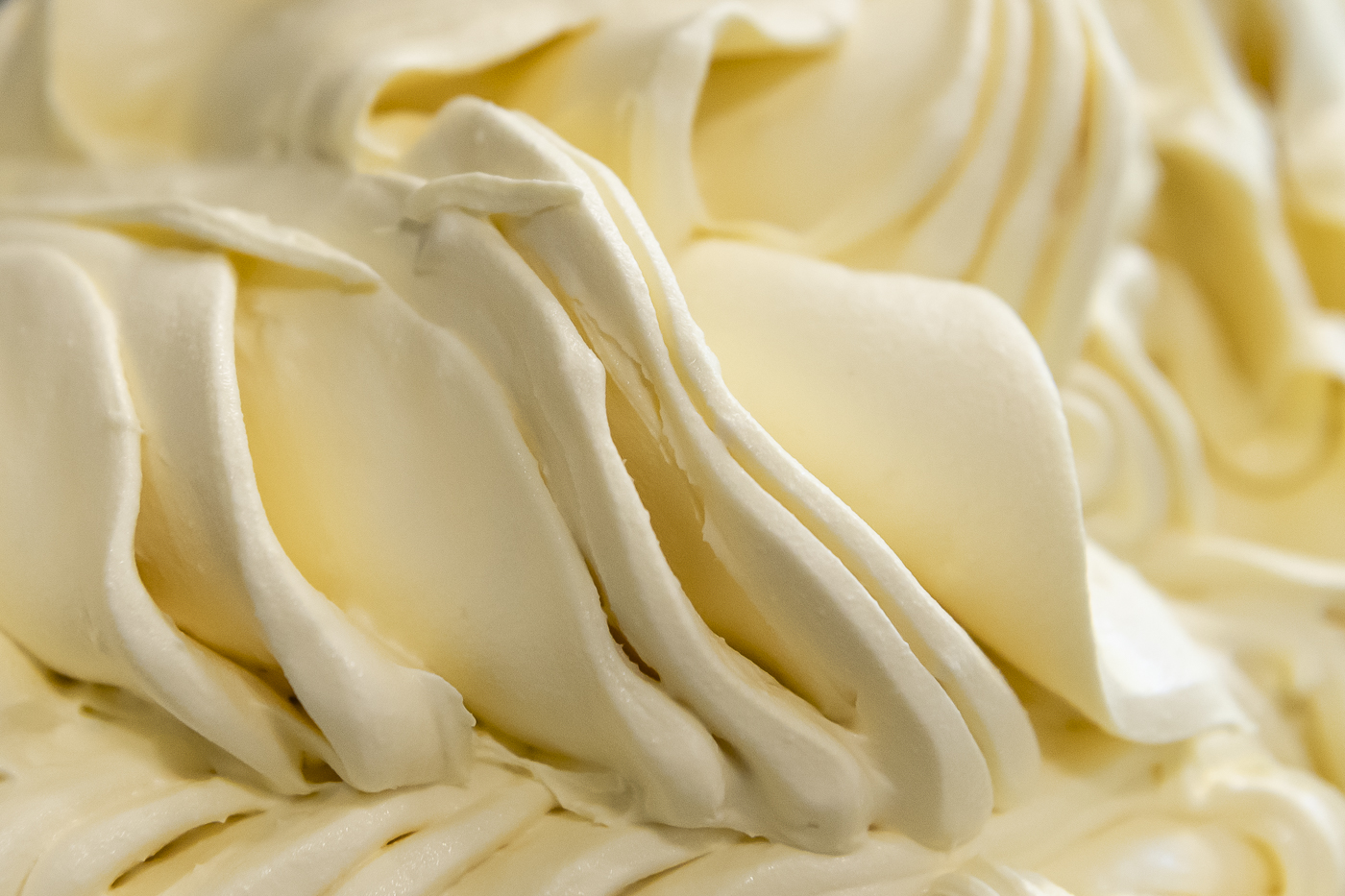 We use cookies to offer you a better experience and send our online advertising messages in line with your preferences. Consult our Cookie Policy to find out more, to know which cookies are used and how to disable them or to withhold your consent. By closing this banner or continuing to browse, you consent to the use of cookies. Cookie Policy