The delicious rise of a classic: the Milanese Panettone 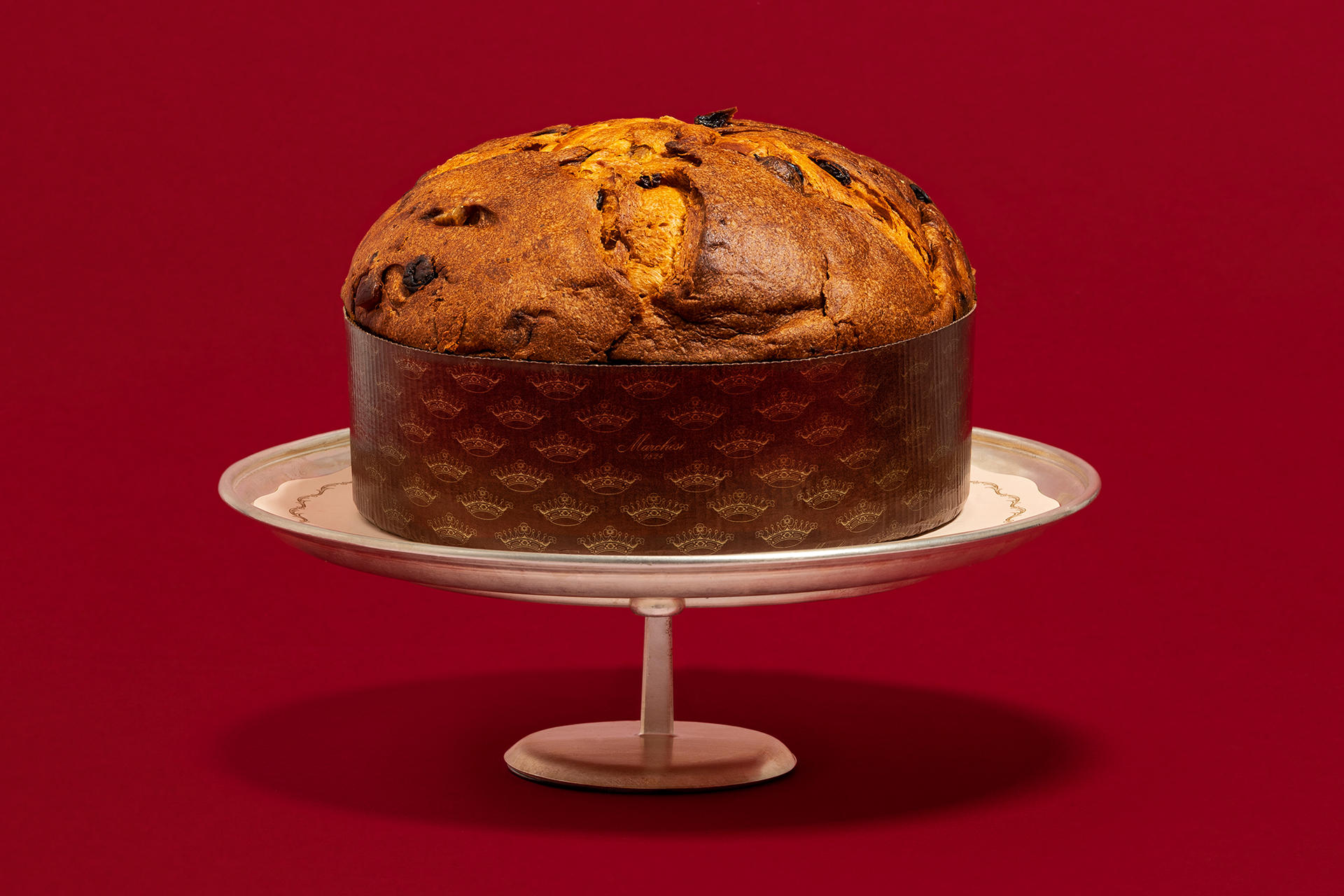 Panettone is enjoying a peak in popularity around the world, with production of artisanal panettone now exceeding that of the industrial version. But all good things take time, and this success has been many centuries in the making.

The origins of this creation are shrouded in legend. Historically, we know that people around the world have enjoyed sweet breads made with leavened dough and honey since the 1st century. But the "modern" panettone probably first emerged from the ovens of medieval Milan: the writer Giorgio Valagussa reported in the 1470s that the Duke of Milan would serve a slice to each member of his household on Christmas Eve.

In the 15th century, panettone was unleavened, and tasted rather ordinary. From the 1800s, the use of yeast raised its shape and its flavour to new heights, while a sprinkling of candied fruit added a sweet sparkle. With growing popularity came greater creativity, and by the Belle époque, fashionable Milanese pastry shops were competing to embellish their panettone with increasingly artistic decorations.

Marchesi 1824 has been making its own unique contribution to this tradition since the very beginning, and its classic panettone produced today is the fruit of nearly two centuries of passion, research and refinement. Ever since 1824 it has been prepared with the same sourdough yeast, which allows its properties to come to full fruition, heightening the quality of its flavour and fragrance and making it lighter and easier to digest. These days, in addition to the traditional classic panettone, Marchesi 1824 also produces a panettone with no candied fruit, a chocolate and pear version, and one with candied chestnuts. Irresistible ingredients of the highest quality - like six-crown sultanas, fruits candied using natural methods, Madagascar Bourbon vanilla, Italian honey and free-range eggs - ensure that every taste is a moment of paradise.

Timeless in its charm, universal in its appeal, in the words of Italy's most famous turn-of-the-century patissier, Giuseppe Ciocca: "The panettone exerts a deliciously sweet attraction, not only on children, but on charming maidens, romantic and whimsical women, mature and solemn ladies, gruff men, in fact, on everyone."

We use cookies to offer you a better experience and send our online advertising messages in line with your preferences. Consult our Cookie Policy to find out more, to know which cookies are used and how to disable them or to withhold your consent. By closing this banner or continuing to browse, you consent to the use of cookies. Cookie Policy